Performance for public place in collaboration with Omada Epta | 60min | 2011

10 performers dealing with the notion of ‘waiting’/
they are in state of waiting/
waiting for the right moment to act/
waiting for the end, for motherhood, for death, for love, for themselves, for a phone call, for a change/
waiting for the things to develop/
waiting to see what will happen/
they are anxious, passive, impatient, lethargic, confined, in panic

An act performed in public places. The ten performers are in constant interaction with the audience. An audience that randomly appeared at the place of action, without ever choosing to view the performance knowingly.

The 10 human sculptures and the state they represent occupy the space exposing their own private moment. Their bodies pour out emotions and the bodies’ image is distorted in the level allowed by them or by the time. 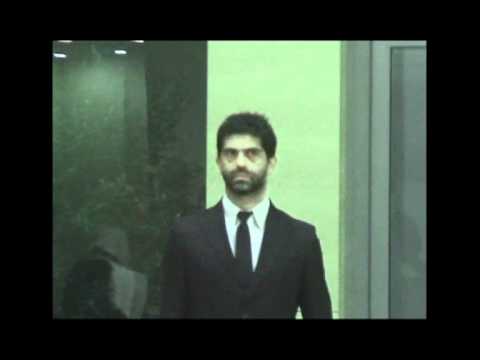