The performance with the general title “Manna Fortuna” explores human relations with the past and the future. The first release was on July 2012, during the happening “Lustlands” in Argolida.

Two different versions then followed in CAMP art space and at the Empros Theatre. In response to the above visual events, I designed in 2015 the “Tarot Cards of Manna Fortuna”. The new version of the performance is titled “Manna Fortuna-Will make your dreams come true”. It is a variation which entails previous elements while simultaneously evolves as an independent interactive show.

The common element of the project is to present deep human desire to predict the future. In times of crisis, the future looks like something very distant, something that we cannot easily preplan, something uncertain and cloudy. Predictions, statistics, assumptions and analysis of historical events of the past that are transferred in the present, form the daily news. Suddenly, the past becomes the means to guess what may lie ahead for us and the whole of society.

“Manna Fortuna”, is carrying the future, the truth, the dream and promises the impossible. The audience actively participates and without this involvement the process cannot be completed. As the participants narrate a dream, “Manna Fortuna” directly converts it to a visual experience. The public is invited to live the experience of the dream as reality and through this process to identify elements that will compose his future.

Piece by curator Isabella Kladakis – for the presentation of the performance Manna
Fortuna-Will Make Your Dreams come true, at the exhibition Rooms 2017 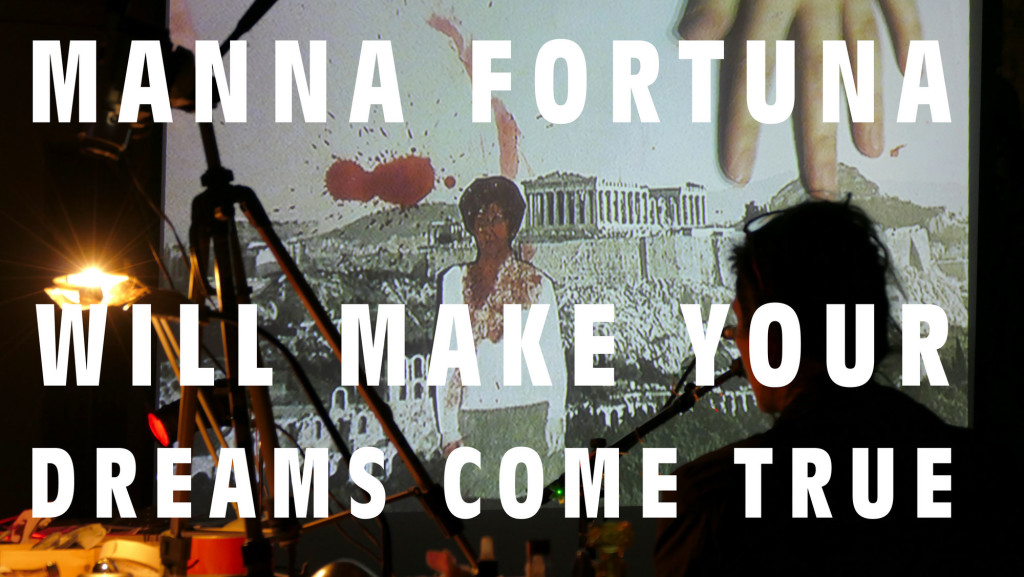 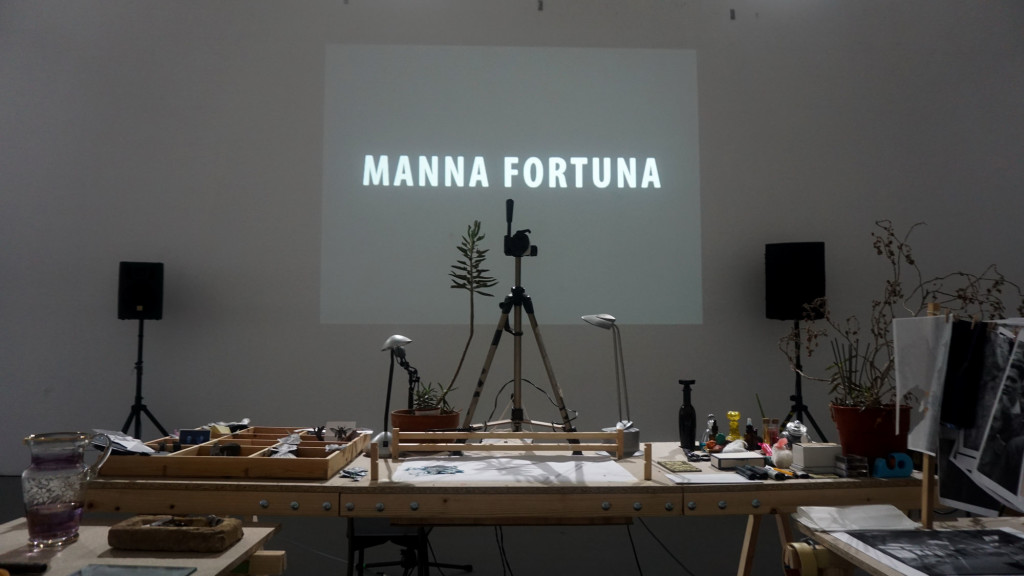 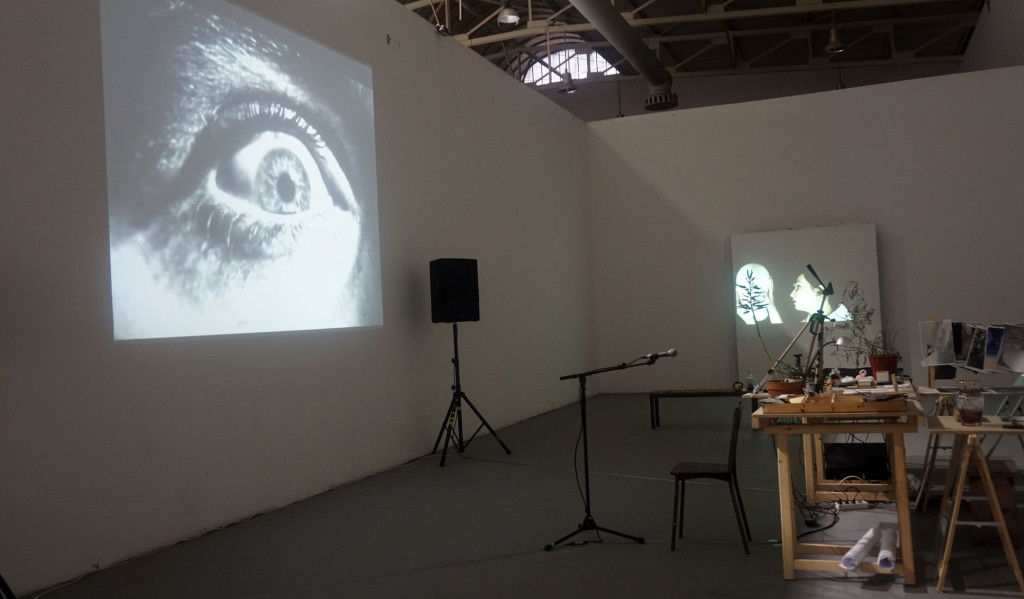 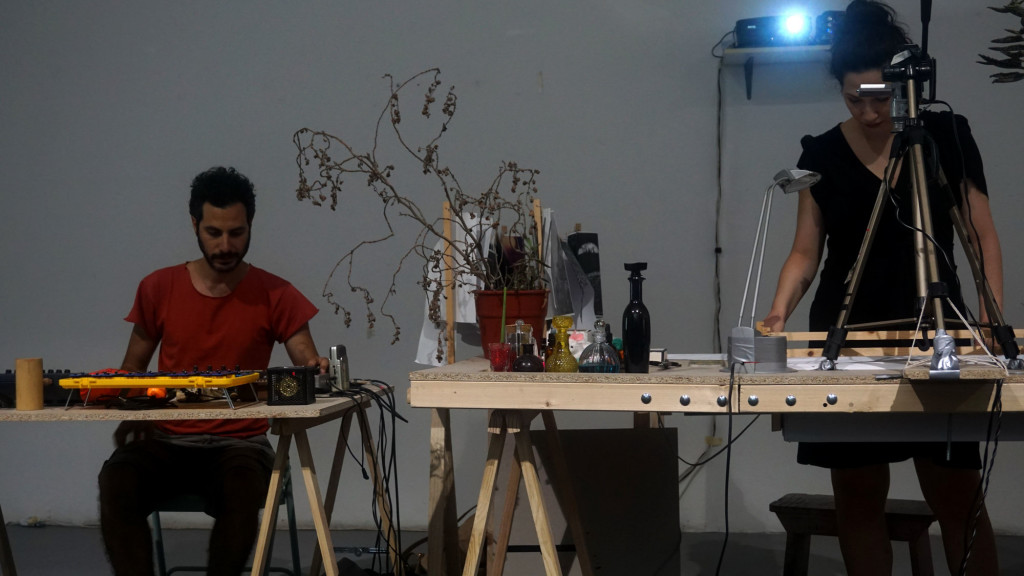 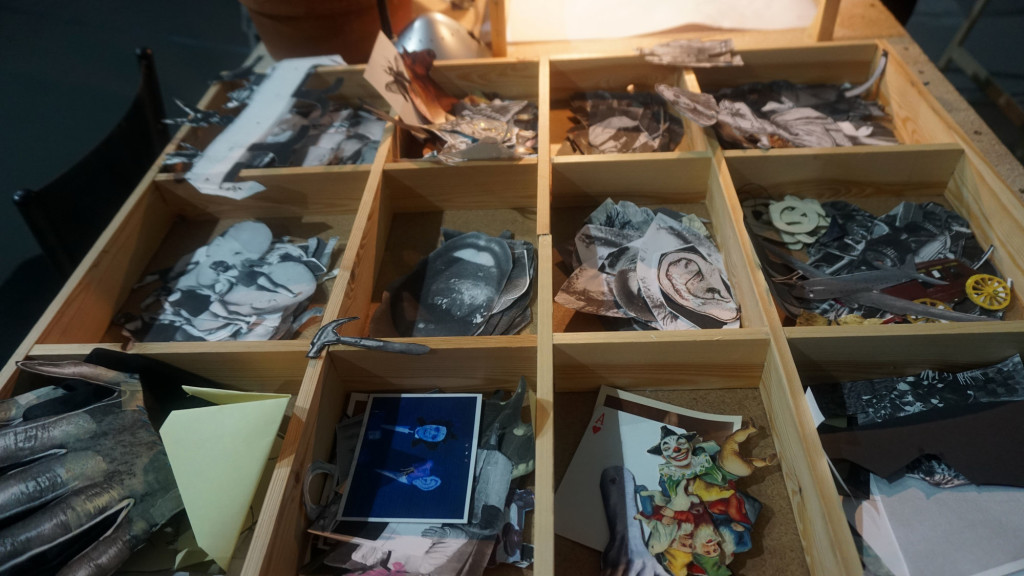 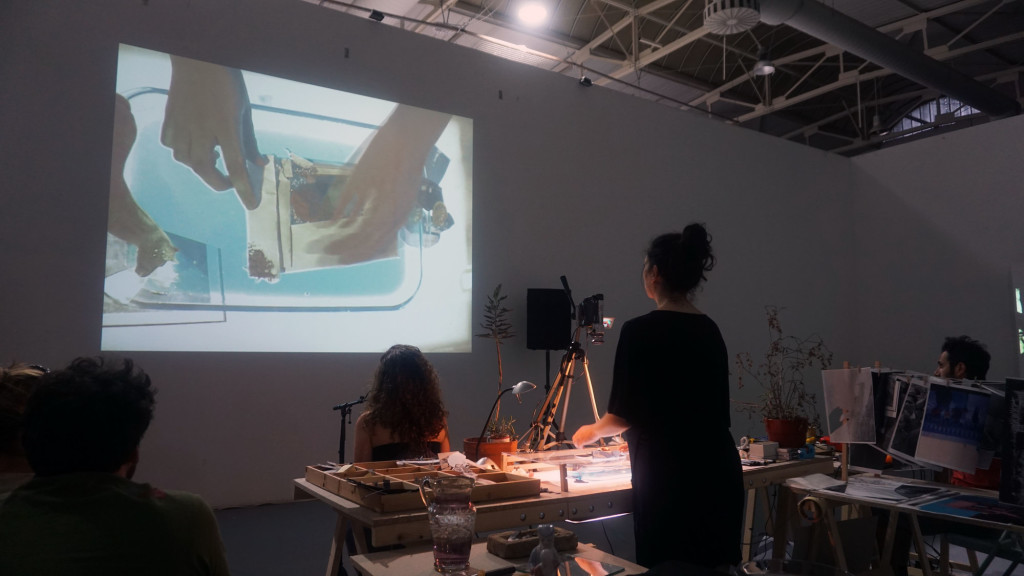 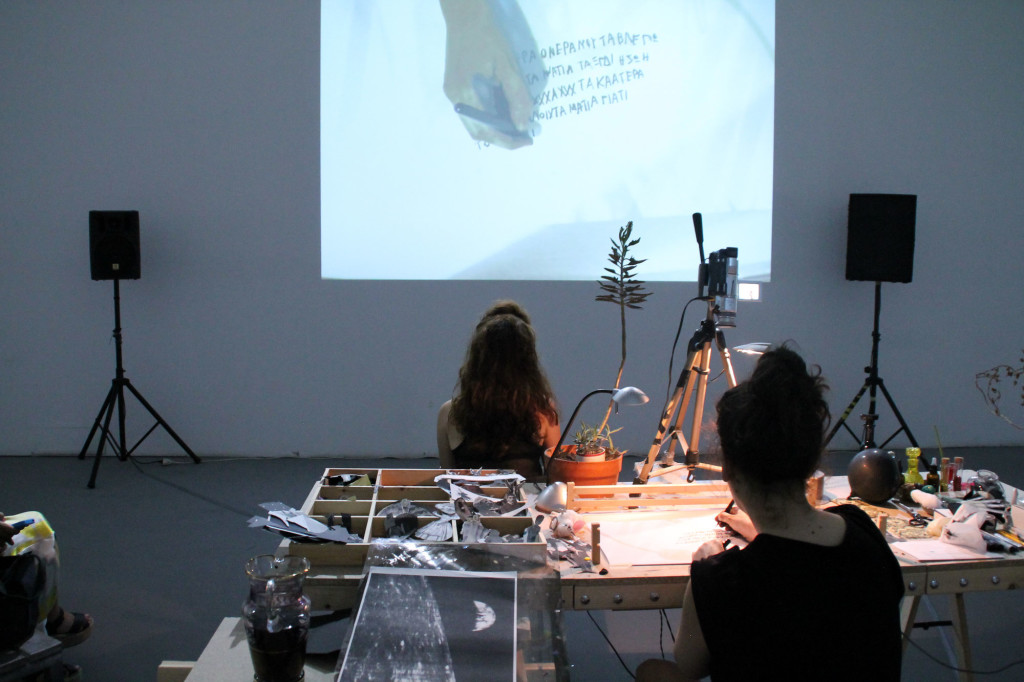 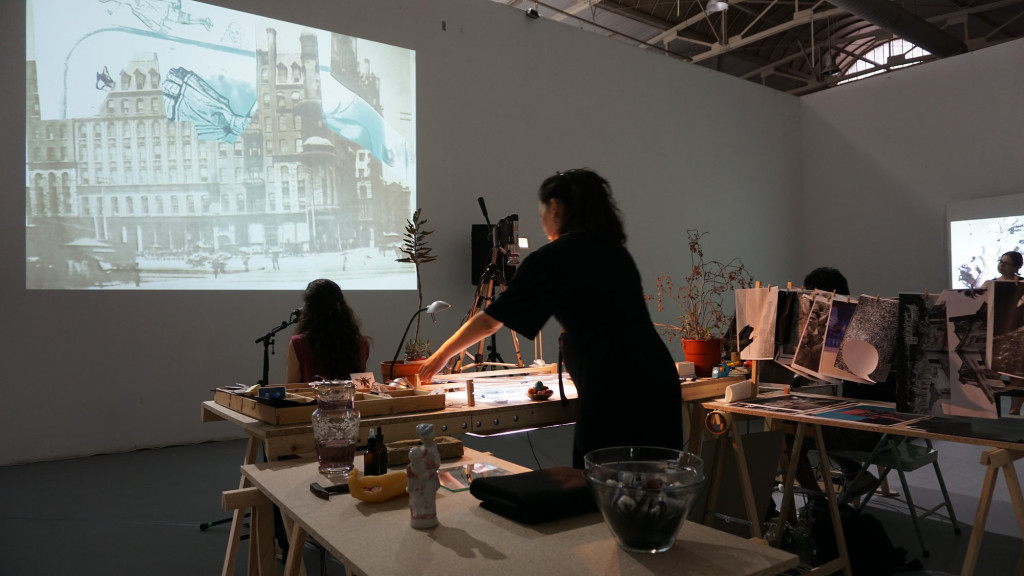 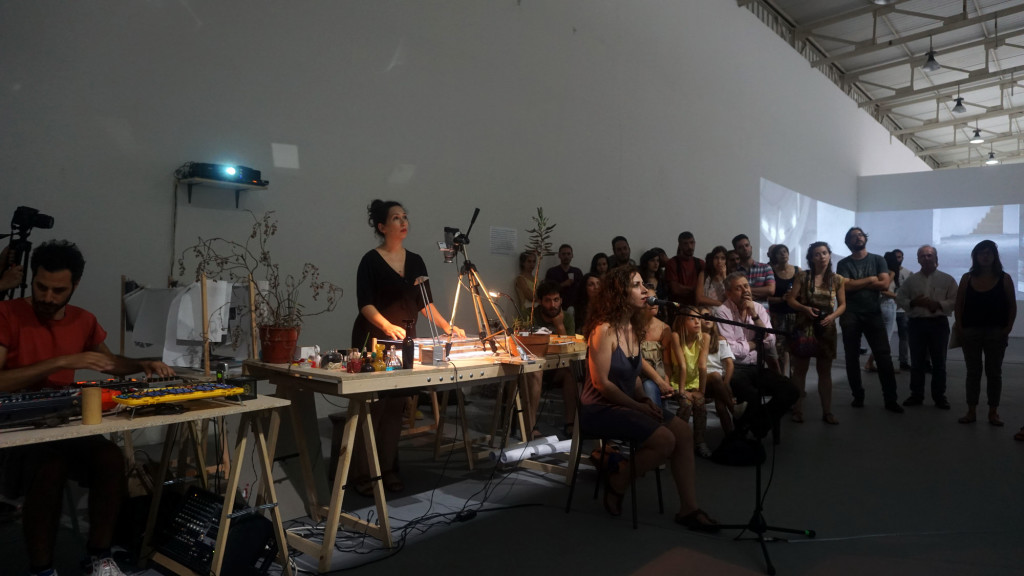 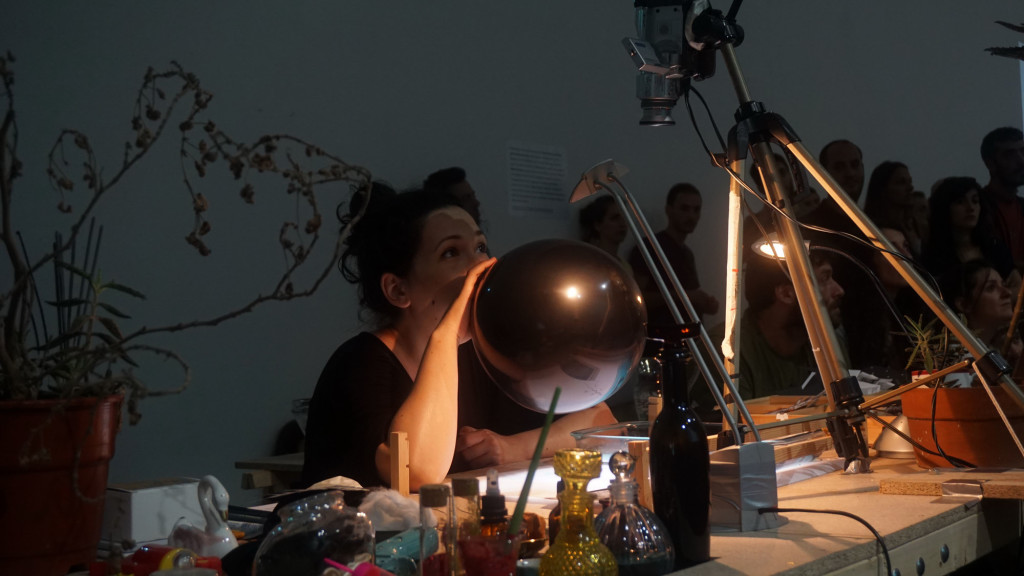 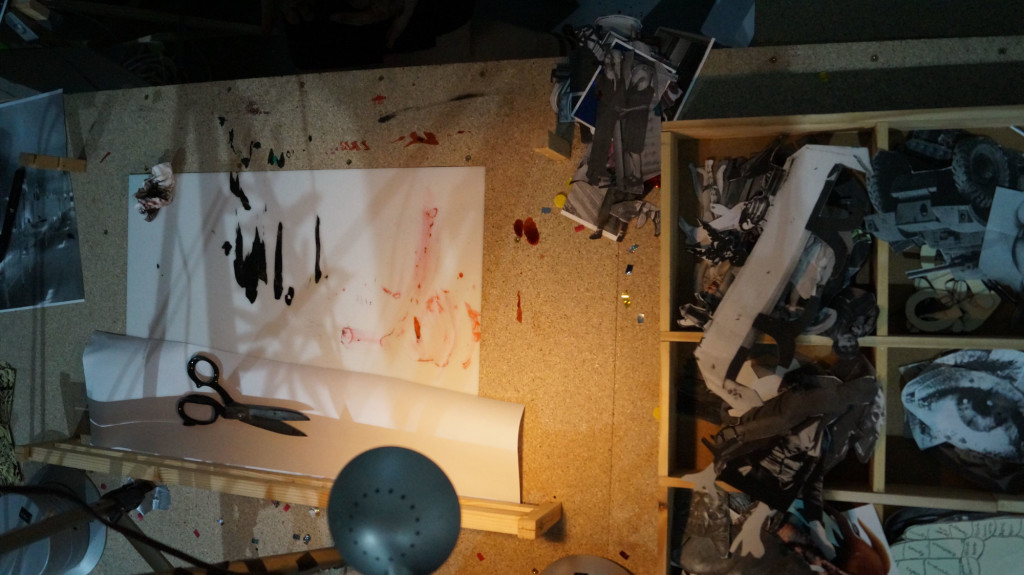